Jeff has been with NGU ever since John Evans founded the company. He was an actuary in his prior life and actually served as the actuary for the Tennessee Risk Management Trust at one point in his career. He was also a founding partner in an actuarial consulting company. But Jeff joined John at NGU pretty much from day one, fulfilling the finance function for the company.

Jeff is known for speaking multiple languages, but not like Mandarin or Portuguese. No, Jeff speaks actuary, auditing, accounting, IT systems, insurance and corporate. And it’s no wonder he’s so well versed; he’s been working in the insurance industry since 1984. He has a knack for plowing through numbers and data, then being able to translate that into information that someone can understand and act on.

“I love the team that we have assembled here, says Jeff. “It is a blast to come to work every day with these great folks.  I enjoy digging into the numbers and doing those unseen tasks that make it all work that drive most folks crazy.”

When he’s not working, Jeff will be found with his kids participating in their activities and staying very active in leadership positions with his church. He loves being at his kids’ football and baseball games as much as he enjoys singing in the church choir, where he also plays the handbells. Always trying to put his financial skills to good use, he is the treasurer at his church and the Donelson Christian Academy Athletic Booster Club. He also serves on the board for Mt. Juliet Little League and serves as an assistant for Music City Classics baseball Team, which his oldest son plays for.

A Tennessee native, Jeff grew up in nearby Gallatin. With the exception of three years spent in Texas, he has spent his life in Middle Tennessee, including his college years spent at MTSU in Murfreesboro. 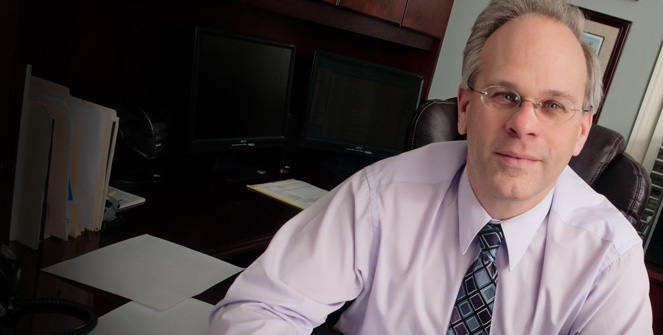