Tom joined NGU's sister company, Safety Engineering Consultants, in 2002 to build on a successful career in the insurance claims business that now spans more than three decades and has included stints with three major carriers and a multi-national broker. Tom began his career in the insurance claims business in 1981. Tom has earned the professional designations Associate in Claims (AIC) and Chartered Property and Casualty Underwriter (CPCU). His clients seek his counsel and advice on all insurance issues and he is respected in the industry for his broad knowledge base on liability, claims and loss control. His co-workers appreciate his hands-off management style and his servant-leader approach.

Tom obtained his agent’s license in 2006 and has taken an increasingly active role in NGU’s agency management, sales and marketing while he continues to manage and lead SEC.  Tom’s claims management background has given him a broad knowledge of coverage and insurance products that has proven to be an asset to each company.

An avid outdoorsman and animal lover, Tom loves horses and dogs, hiking and hunting. Fishing is Tom’s go to stress reliever though time spent fishing, from his own pond to recent trips to Alaska, are far too seldom. You’ll also find Tom spending time with his children and 4 grandchildren or cheering on the Tennessee Titans at LP Field. He and his wife also love traveling and dining out together.

Born in Portland, Oregon, Tom and his family moved to Tennessee when he was 9 so he considers middle Tennessee home.  Tom graduated from Middle Tennessee State University in Murfreesboro. Tom’s sense of humor is probably what he’s best known for, and with all of the important work going on at NGU, it’s good to have a little comic relief now and then. 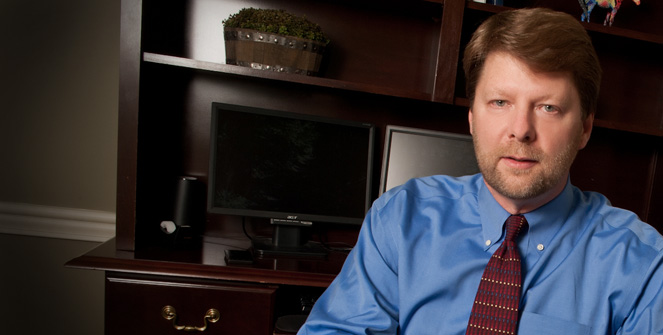